Swamps of Magic: the Gathering

In Magic, swamps are the place of dark Magic. Black mana gathers here, used by Wizards who wish to selfishly fuel their own power without regard for its impact on others. 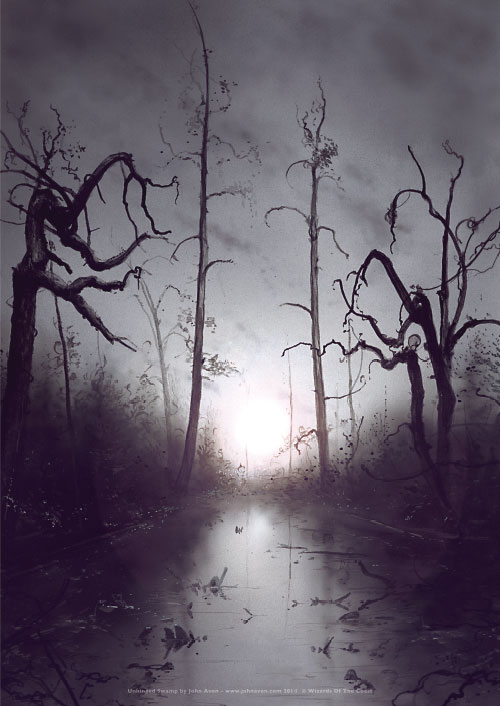 I could almost stop right now. This is not just my favourite swamp; it’s one of my favourite land arts full stop. I don’t own any, I should probably sort that out. 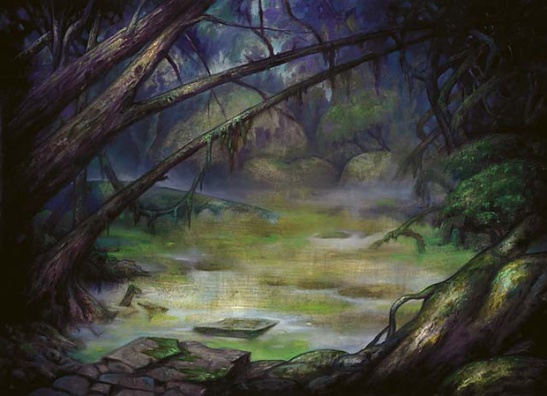 Core sets are great sources of good basic lands, as this example shows.

Toxic fumes fill the air in this great scene from Steven Belledin. If you have never given any thought to how difficult it is to paint air it can only be because you have never tried. 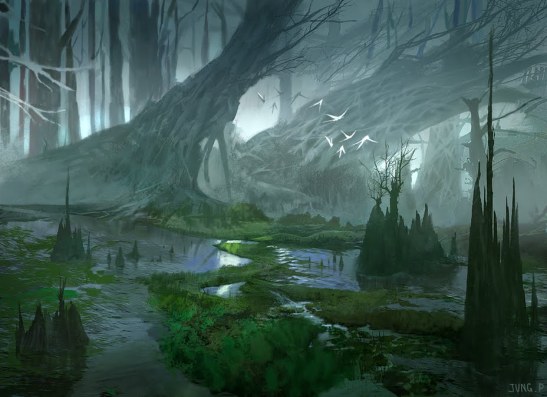 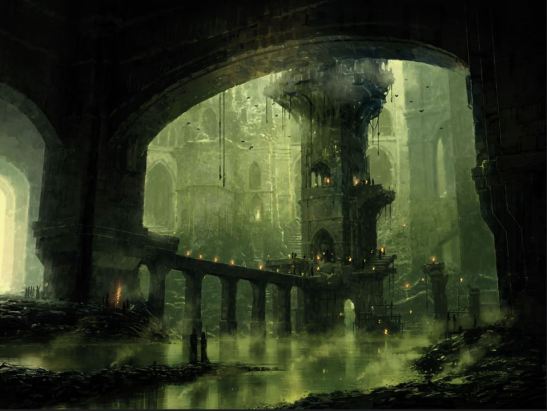 This piece by Richard Wright shows the crumbling waterlogged stone undercity areas that form the swamps in the city plane of Ravnica.

2 comments on “Swamps of Magic: the Gathering”