Core sets are returning to Magic: the Gathering. A few years ago, they were discontinued on the basis that they weren’t “exciting” enough, and replaced with two two-set blocks each year.

That didn’t work out so well, and now two-set blocks are gone and core sets are back, starting with Magic 2019.

As with all core sets since Magic 2010, this one features new art. In the case of Magic 2019 there’s also a story theme, dealing with the early history of Nicol Bolas, and this comes across strongly in the art. 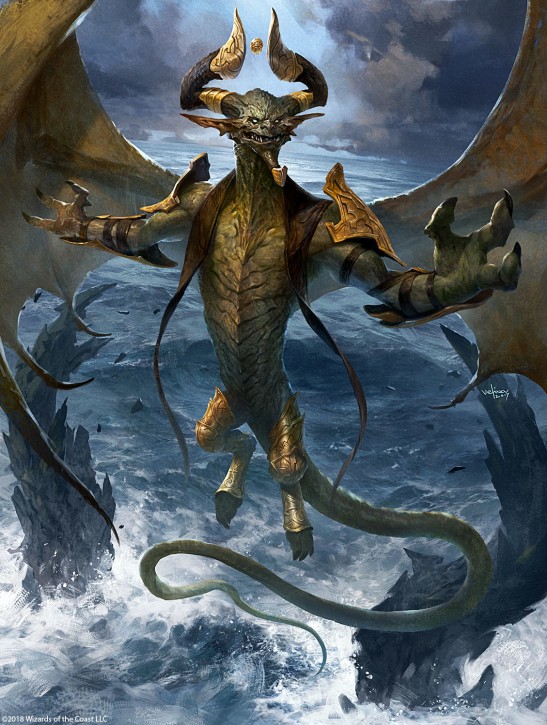 We start with the protagonist of this story, who is also Magic’s main antagonist at the moment. Nicol Bolas. There is a single two-faced card in the set, and it represents Nicol Bolas’ original transformation into a planeswalker, seen on this art by Svetlin Velinov. 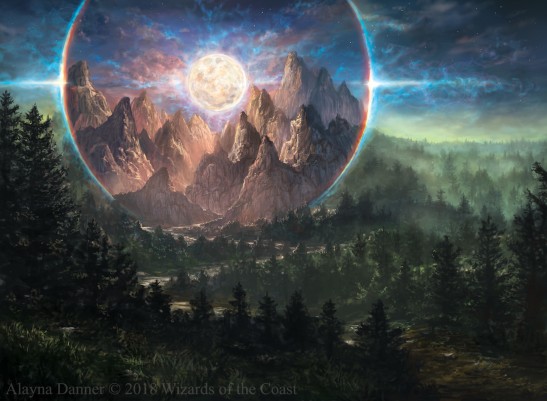 Probably my favourite art of the set, this red enchantment messes with your opponent’s non-basic lands. 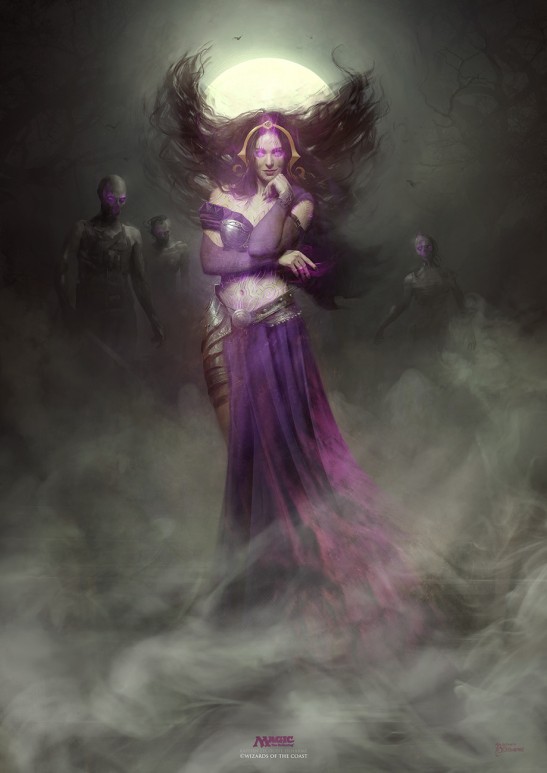 Magic 2019 features five planeswalkers whose lives were affected by the actions of Nicol Bolas. Liliana is one such, as Bolas brokered a pact between her and four demons for eternal youth and power. With the demons dead, Liliana now finds herself a slave of Bolas. 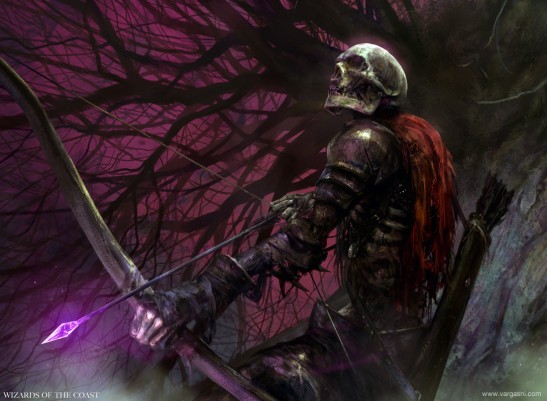 Core sets contain a lot of basic Magic cards which do simple things in the game. That doesn’t mean the art needs to be basic, as seen in this wonderful piece by Randy Vargas. 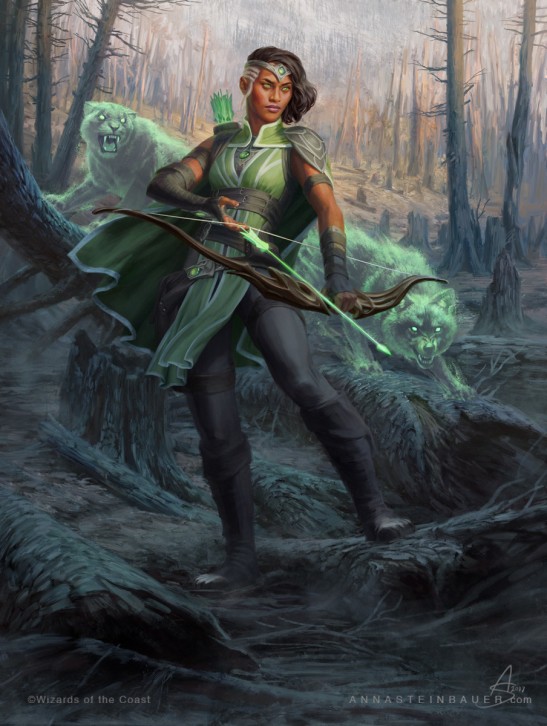 Vivien is another planeswalker whose life was touched by Bolas. Unlike Liliana, this is a new character to the game. Presumably Bolas’ influence has something to do with the destroyed forest and spirit animals around Vivien, but we’ll have to find that out over the next few weeks.

If you enjoyed this art, click here to see the Magic 2019 card image gallery.