The wisdom of goldfish

In Magic: the Gathering, “goldfishing” is a term for testing your deck against an absent opponent. You cast your creatures and spells, attack and so on. Your opponent does nothing, as though they were a goldfish in a bowl opposite you.

The MtG Goldfish website offers more value for Magic players than a fish in a bowl. Their website has regualr articles on decks for all popular formats, including Standard, Modern, and Commander. Budget decks are a frequent focus too, such as this Modern deck example. 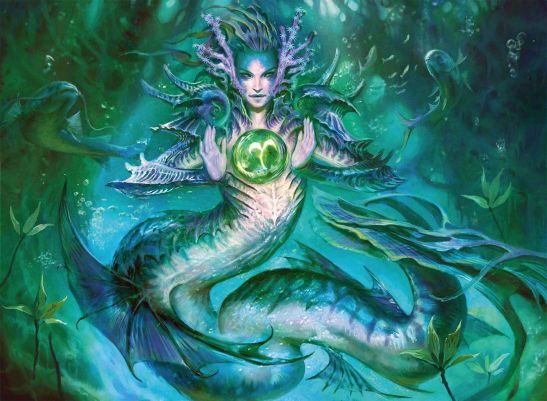 Their YouTube channel also offers a variety of videos every week, and you can also access a podcast.

What makes the MtG Goldfish content interesting to me is that it comes from a perspective of simply enjoying playing the game of magic in all its formats. Playing comes before winnings seems to be the motto of the site and it’s certainly something I can identify with.

2 comments on “The wisdom of goldfish”

This entry was posted on April 29, 2018 by davekay in Industry and tagged mtg goldfish.