The second edition of SAGA is available for pre-order now and will ship in the week of 12 February 2018.

For me SAGA was a game that took off initially, but then faded away. I have hopes for version 2’s staying power.

Version 2 will release as a core, stand alone ruleset. This book will have no army lists, but will provide the basis for any SAGA ‘age’ the creators introduce. 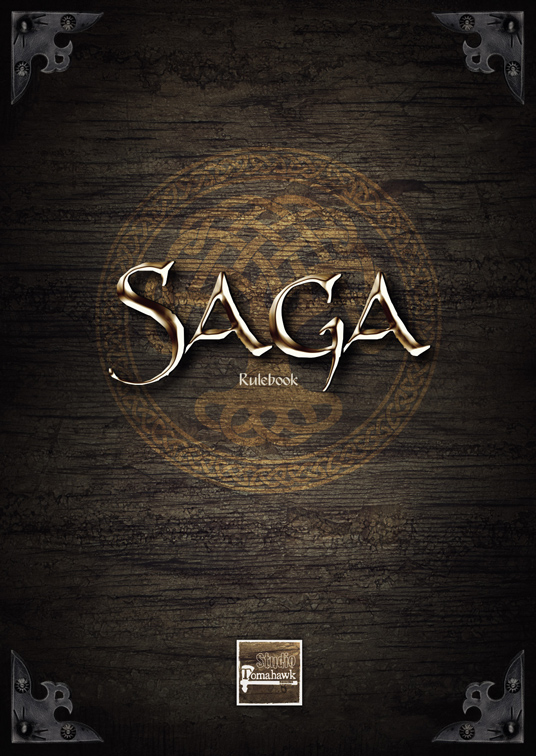 Coming with this rulebook is the more expansive ‘Age of Vikings’ the first of many planned ages to be released. 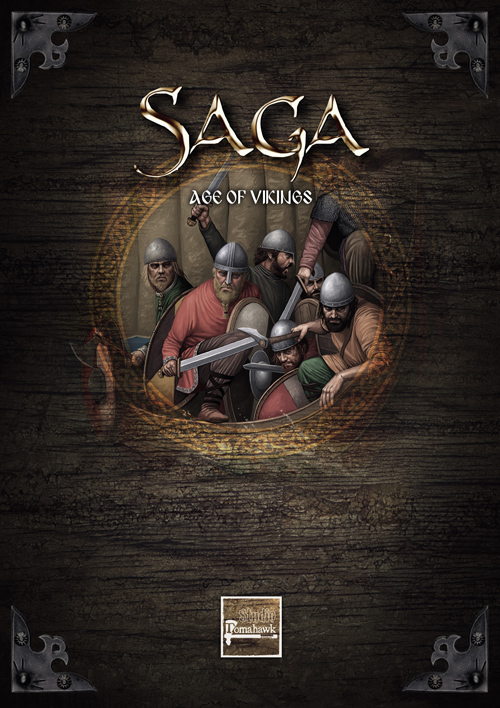 Age of Vikings will feature 12 separate army lists, and is considered a complete age. The Crusades will be another age and this is due later in 2018.

After that, who knows. There’s nothing to stop the rulebook being applied to other settings, whether historical or fantastic. I look forward to picking up both books next month and getting my Anglo-Danes back out of their box!

You can order your books now via Gripping Beast.

This entry was posted on January 21, 2018 by davekay in Uncategorized.