Draft of a gamer: A Farewell to Khans

My final (I assume) draft with Khans of Tarkir ended in a pleasing 2-1 result with a ‘build-around-me type of deck. I don’t normally go in for these, on the assumption that I am unlikely to make the correct choices with future picks. This one worked out a lot better than usual, so I was happy. This draft was done in the Swiss queues on Magic Online.

I was pleasantly surprised to open my first pack and find this guy staring back at me: 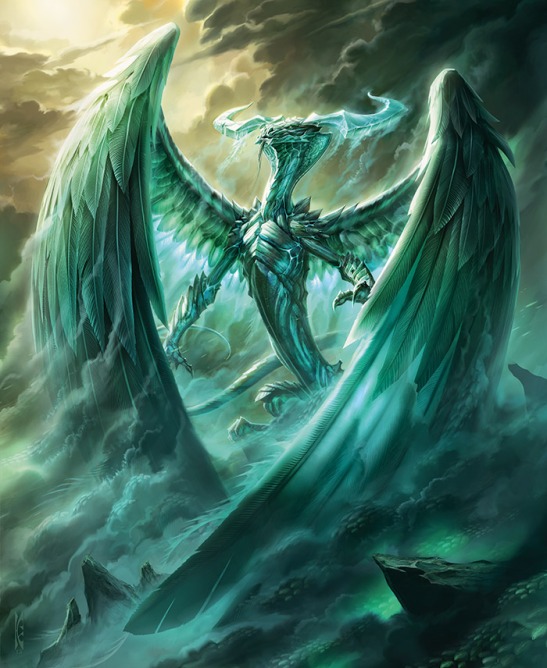 So I took him and then tried to build the kind of deck that would support using this 8-mana win condition. I was happy with the list and felt confident about holding the ground until Ugin could come online. I mean, maybe I would die to something like triple Heir of the Wilds, but what are the odds of that?

The deck: Ugin. Okay, so technically Abzan, but this was really a vehicle for casting Ugin.

After a trio of 1-2 draft results I was happy to get back into a majority winning position with this deck. The first two matches in the draft were both 2-1 wins to me, while in the finals the result went the opposite way.

Early Archers’ Parapets set up a Kin-Tree Invocation, which set up Ferocious for Whisperer of the Wilds, who then summoned Ugin. This worked once in each match, so no complaints there.

Herald of Anafenza gave me both an alternate win condition and a way of drawing out removal.

While I lost games in each match I didn’t really feel under the hammer until game 3 of the finals. After keeping a reasonable hand I lost in short order to some early removal and triple Heir of the Wilds! Got to respect that.

I am really going to miss Archers’ Parapet. It has done better for me than a 0/5 has done before. The life loss aspect is never irrelevant, and the ability to block the ground while you develop is great.

Ugin and Herald are known winners, but I wanted to acknowledge the Parapet here before we leave it behind. 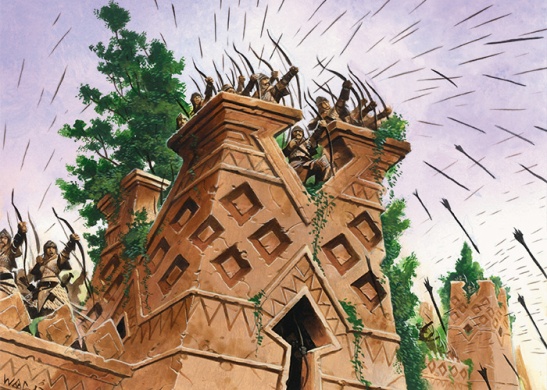 Lessons Learned: The sooner you have a plan, the sooner you can draft to that plan. Having first pick Ugin made second pick Whisperer of the Wilds a no-brainer. Likewise the Archers’ Parapets were something I was looking out for to hold the ground up. I would need something to delay while I built my mana towards Ugin, and this informed my draft choices.

Whisperer of the Wilds

Return to the Earth

This entry was posted on March 29, 2015 by davekay in Magic the Gathering and tagged abzan, draft, fate reforged, khans of tarkir, ugin.